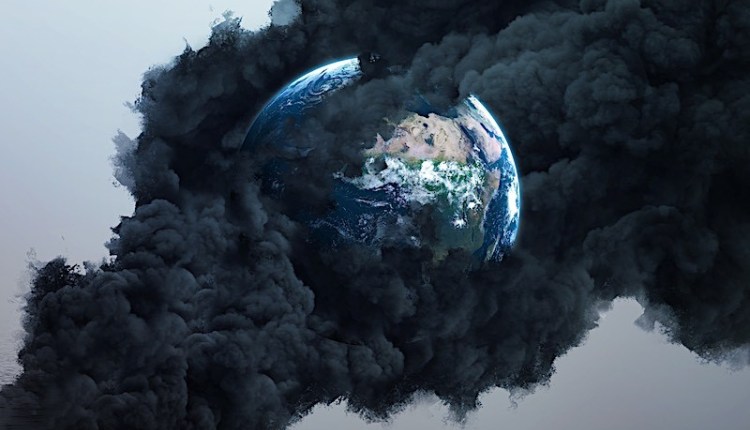 At the time, the world had two great powers, the Byzantine and the Persian Empires. The Byzantine Empire was mostly Christian, and the Persians were mostly fire worshippers. Now and then there were wars between these two states and their rivalry and conflict never ended. The other two countries that made their presence felt were Greece and India.

The Persian Empire had inner conflicts as well. There were great differences be- tween various groups, and each group was degenerating in their own way. The inner structure was based on Zoroaster and Mazdakiyya, the state mostly influenced by Zoroastrianism. Although there seemed to be differences when it came to how their lands were governed, these two Empires seemed to have much in common when it came to the moral bankruptcy that each was facing. They disdained women; some considered them as mere objects that people could make use of such as air, water and the sun. This attitude was found particularly in the Mazdakiyya belief and spanned the field of private possession; according to them there was no concept of private space and privately owned possessions. 1

At that time, the Byzantines were known as ar-Rum (the Romans) and their only concern was power and force, and this meant that they would invade whatever land they pleased, whenever they pleased. Even though the main belief was Christianity, there were major differences between members of this religion, particularly conflicts concerning different denominations.

In Greece, with the influence of philosophy, the main differences were being played out in the field of intellectual discussions instead of crude force and there was a huge divide between scholars and the people. The assemblies would witness long discussions that did not benefit the public; they were a stage for inflamed orators to push their point.

When it came to India, as written by historians, they too were experiencing a decline; there was no trace of a religious life left, morals were diminishing and social life was suffering from various ills.2

In short, the general situation was one in which people were experiencing extreme darkness. Although, according to some, there were means to make use of for the benefit of the people, there were no leaders who had the intellect and the heart to put these means into good use. It may well be said that the means and the sources they had, encouraged them instead to do evil and no one could conceive of doing good deeds.

The region of Hijaz had its share from this decline and a social structure had emerged in which the only determinant was power. People were being assessed ac- cording to their wealth and their connections; people who did not have influential supporters were almost considered non-entities.

Law and justice left its place completely to crude force, and things were shaped only according to what the powerful said. Society was divided into classes and the only connection between these classes was one of giving or receiving service. The treatment that slaves were getting was heartbreaking. The Ka’ba, which has been a station for every Prophet starting from Adam, peace be upon him, had been filled with idols; in this land which should have been closest to Allah, everything was done to alienate people from Him.

The ritual of the Hajj which had been carried out since the time of Prophet Ibra- him, peace be upon him, had been degenerated and now people whirled around the Ka’ba without any clothes on and clapped their hands. According to them, it was not fit to come to the Ka’ba with clothes on in which they had sinned. For that reason “clothes without sin” were being sold at the black market; and for those who could not afford it, going round the Ka’ba naked had become an alternative. 3

Women had become a downtrodden entity. One resulting attitude was that it was considered shameful to have a female child, and those who could not carry the burden of this shame chose to put an end to the lives of their daughters. 4 Sometimes people who could not control their shame and hatred would go so far as to bury their daughters alive and then would boast about it to their friends.

The institution of marriage had been damaged to a great degree, and the gates were set open to limitless sensuality. Houses of prostitution would declare their trade openly with banners hanging outside, calling people in. It was considered an honor to have children from aristocratic parents, and sometimes husbands would send their wives to men of royalty so that they could have their children. Women would sleep with various men, and when they got pregnant it was only them who knew who the child’s father was. When they declared the father of their child, this would be taken as truth and no one could dispute it. 5

Because women were exploited to a great extent, people had found a solution through marrying off their children very early, thus transferring their responsibility to their sons in law.

In other words, the world was thirsty for the Messenger of Allah and was in dire need for guidance from Allah, and during this period, when darkness was at its thickest, the time for his arrival had drawn near. The world was preparing itself to his coming in every way, and the eyes were set on the horizon for the dawn of a new day.