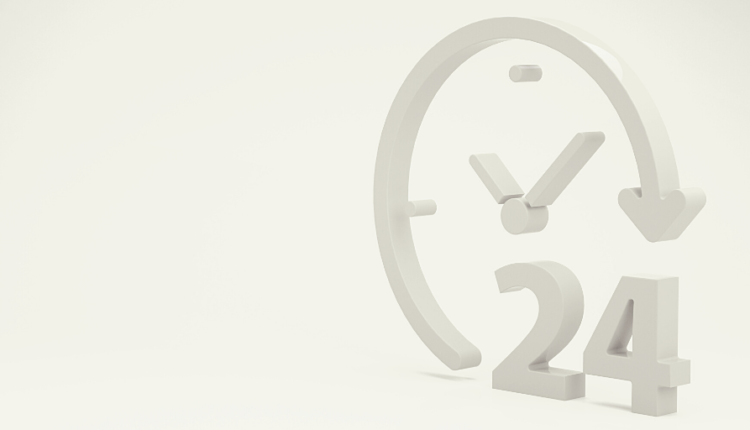 The descendants of Prophet Muhammad ﷺ convey the following information about how he spent his days.

The Prophet ﷺ divided his days into three portions. He would utilize one third for worshipping  Allah Almighty, such as performing daily prayers and reading the Quran. Another third, he was engaged with family members and his daily household chores. During the remainder of his day, he would rest.

His rest time, however, was further divided as well. During its first half, he would welcome his companions and teach them essential Islamic teachings, so they could pass on what they learned to the remainder of the audience. As a measure of closeness/intimacy to himself, our Prophetﷺ would teach the importance, not of worldly things like property, money, or lineage, but rather piety (to live Islam in sensitivity with utmost care). He would compliment honest, trustworthy people (those who adhere to religious standards in their words and behavior) who are conscious of servitude in their prayers and obedience.

He spent the second half of his rest time among those who are in need, listening to them. Some would submit one request while others might submit more than one. Our Prophet ﷺ would listen to each of them tirelessly, with patience and courtesy. When He ﷺ was asked a question about the world or the hereafter, he would give answers for the good of his audience while also considering the level of the questioner. With each response he would lead them to benevolence saying, “Teach what you learn from me to those who are not here.  Please convey the needs and requests on behalf of the men, women, slaves,and house maidens who could not come to me for various reasons. Certainly, Allah Almighty does not slide his feet on As-Sirat on the Day of Resurrection for anyone who helps those who convey their needs to the head of state (administrative ranks).”

Prophet, peace be upon him, would rather not have unnecessary, useless utterances in his presence but would always show humility and act with modesty and tolerance. Wherever he was; in the bazaar, the market, or on the street, he would treat everyone with a smiling face, ask after their health and have kind words for them. He would ask the whereabouts of their companions who couldn’t attend his assembly, mosque, community, or Friday khutbahs, and try to find out if something had happened to them. He would strengthen their religious steadiness and sensitivity whenever He met them with words  that  promote good deeds and defy evil.

Our Prophet ﷺ made no special effort to occupy the seat of honor when he joined a circle; he would sit in any seat he found empty. He would advise the same to his companions in order not to disrupt his assemblies. He would notice and compliment everyone who attended the meeting, so much so that everybody thought he was the most important person there. He would not be alarmed in the face of a person who was sitting so long as he was uncomfortable and would do anything to listen to that person and make him at ease. Whenever anything was asked of him, he would give it if possible, or, if not, he would appease the person with kind words and because of this, the compassion and generosity of the Messenger of Allah ﷺ was known to all. Everyone was sure that the Prophet ﷺ would take care of them.

In the distribution of his time and compassion, he would not hold any individual to higher esteem than another. The assembly of the Prophet ﷺ was the assembly of knowledge, modesty, patience and trust. People would sit and listen carefully with respect for each other. They wouldn’t speak out loud in a way contrary as is customary in Islamic decency. Important issues that need to be spoken would be kept private and gossiping was never permitted. No negative word was spoken against anyone, and no-one was accused.

Those who participated in His assembly were all of one mind. If there was unpleasantness in his presence – as is human nature – that would stay among them and not leave the assembly. They were united through a noble purpose in their hearts and strived for utmost harmony. Modesty was prevalent in His community. The elderly were shown respect while the young were treated with affection. The needs of those of lesser means were to be met at once and they would be preferred over others.

In conclusion, the Prophet Muhammad ﷺ worshiped Allah Almighty throughout twenty-four hours taking care of his family and household affairs, fulfilling his religious duties and performing public service even while at rest. He would give his full heart to each of his responsibilities all the while treating people with humility, kindness, sincerity and vigilance.

Every Muslim should be conscious of their time with full awareness that time is limited   his life as the most valuable capital he has. He should use it to perform his religious and worldly duties with sincerity and kindness every hour of the day.

Retrieved from Appearance and Morals of Prophet Muhammad ﷺ by Ph.D. Hüseyin Algül

Muhammad the Trustworthy ﷺ on Race and Racism