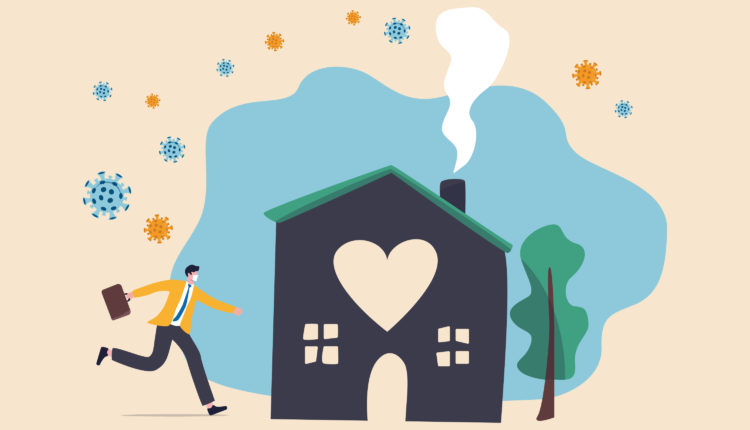 The comparative statement in this hadith has nothing to do with the resemblance to the lion of the leprosy microbe, or leprosy, as some might think. The “escape” recommended here should not be taken to mean literally, as running away and escaping.

Instead, Prophet Muhammad (pbuh) advises us to investigate the remedies to fight and protect against the disease called leprosy with this hadith. In other words, he recommends that we escape it by fighting.

Prophet Muhammad has many recommendations when fighting diseases, including quarantine, working to prevent contamination, and finding a cure:

The Prophet (ﷺ) said, “If you hear of an outbreak of plague in a land, do not enter it; but if the plague breaks out in a place while you are in it, do not leave that place.”

“The Prophet (ﷺ) said, ‘There is no disease that Allah has created, except that He also has created its treatment.'”

The Sunnah of Mouth and Teeth Cleaning (Miswak)

The Life of the Prophet in Chronological Order