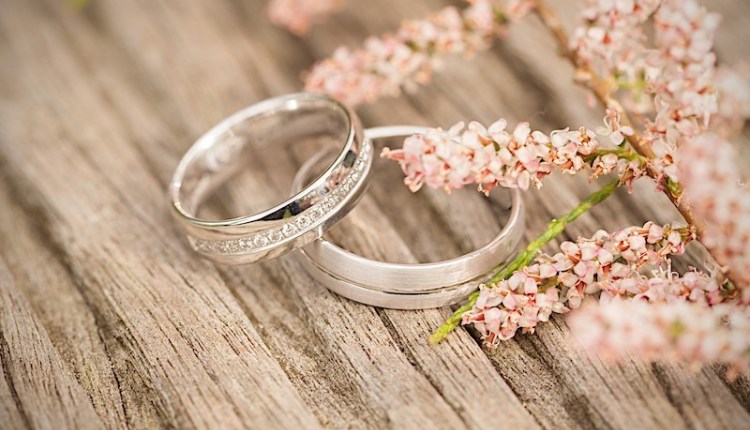 Abdullah, the father of our noble Prophet was Abdul Muttalib’s youngest son. It was clear to all eyes that he was different from the other sons that he had. He was a man of great virtue. That’s why Abdul Muttalib loved him above all his children. Abdullah also had a very beautiful face. After the lots were drawn and the hundred camels were sacrificed, Abdul Muttalib took his son Abdullah by the hand and went to the land of the Zuhra tribe. His intention was to marry Abdullah there. He went to the leader of the Zuhra tribe, Wahb ibn Abdi Manaf, and told him that they were asking for the hand of Amina, who was an honorable girl of great lineage. At the time, Amina was known among the Quraysh for her virtue and her good family. The lead- er of the tribe responded favorably and soon enough the son of Abdul Muttalib and the daughter of Wahb were married. Their first home upon marriage was the hearth in which the Last Messenger would be born, the Last Messenger whose good tidings had been given by each Prophet starting from Adam, peace be upon him, and whose coming had eagerly been awaited by all who had open and understanding hearts.

Abdullah was a tradesman, and soon after his marriage, he went on a trade car- avan. When he came near Medina, he fell ill and had to stay there. Soon after, he re- turned to his Lord. He was 25 years old when he passed away. The inheritance he had left behind was five camels, some sheep and an Abyssinian slave girl by the name of Umm Ayman.

When news of his death reached Mecca, the family of Abdul Muttalib was thrown into great grief. Amina would pour out her sadness into poetic verse, and would cry af- ter her husband who had died so young. 1 But this sadness had to be born, just like Prophet Ibrahim, peace be upon him, who had come to the valley of Bakka to build the Ka’ba, Abdullah too had come to the city where the awaited Prophet would migrate to and spend the rest of his life; to the city from where the cause of Allah would be carried to the corners of the world. In a way, he had come to Medina as a kind of pioneer to leave his trace before the Sultans coming. In the meanwhile, Amina was pregnant with him, whose coming the whole world was eagerly awaiting.