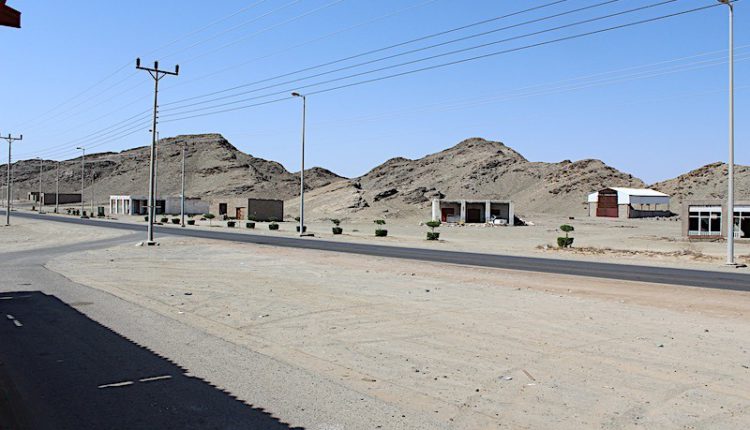 For a while, the beloved Messenger of Allah lived with his mother. Amina was doing her best not to let little Muhammad feel the absence of his father. Sometimes he would go around with Abdul Muttalib, and sometimes he spent time with his uncles.

Amina loved Medina; she set off for the city both in order to visit her relatives and to pray at the grave of her late husband. She took what he left behind, their slave Umm Ayman and their only son, on this journey with her. They came all the way to Medina. Memories of the past had been awakened and it was a bitter-sweet reunion. The Messenger of Allah was praying at his father’s grave whom he had never seen. He was bereft. Maybe this was the first time he felt deep inside that he had lost his father. His state affected his mother as well. Before long, Amina fell ill there. Her illness advanced very quickly. A month or so had passed since she had come to Medina and they had to return to Mecca at the first opportunity. They set off on the road despite the difficulties.

When they came near the village of Abwa, Amina’s illness reached unbearable proportions. She had no more power in her knees and she could find no energy to take a single step further. They made a stop under a tree. It was clear that their time together on earth was going to end here and Amina was about to take her leave. The sad mother had locked her eyes unto her son from whom she expected great deeds in the future. Her eyes gave way to tears and her heart was gulping down grief. She was now going to leave her fatherless son a complete orphan in the middle of this desert. The tears running down her cheeks had also made Umm Ayman and the Messenger of Allah weep as well; it was as if the whole of Abwa was in mourning. There was a great and indescribable flow of emotion between mother and son. At last, she took her son’s soft velvety hand into her own and after looking at her dearest son for a long while, she said the following: “May Allah give you grace. You are the son of a father who escaped death, with the help of Allah, from the King of Mannan in return for a hundred camels! If what I saw in my sleep is true, you will be the awaited Prophet who will be sent to all creation by the All-Forceful and All-Giving One. You will teach them the allowed and prohibited things and acts, you will consolidate what you have been bequeathed by your forefather Ibrahim who was the epitome of goodness, and with the help of Allah you will draw the people away from the idols that they have long formed an attachment to.”

She seemed very sure of herself as she said these final words. She seemed to be speaking with the awareness that she was entrusting her one and only child, who now had no one, to the Owner of all things. Then she added the following: “All living things face death every minute of the day, each new thing will have to grow old, and each great thing will also fade. I die today, but my name will remain forever, for I gave birth to a pure child and I leave the best here as I leave.”1

Having said this, she closed her eyes never to open them again and then she breathed her last. Sadly, with his father in Medina, another trace of the Last Messenger would be left in Abwa.

Maybe Allah had taken his father and mother away to His realm so that they may not feel the obligation of being the Prophet’s parents and instead, be the Prophet’s “foster children” when it came to his teachings; making both of them and the noble Prophet content.

On the face of it they seemed not to have had the chance to become members of the ummah; but Allah the Almighty had raised them to the level of a spiritual ummah and let them thus partake in the virtue, goodness and happiness of the other ummah.2

It is known that the mother and father of our beloved Prophet were living a life that was in keeping with the Hanif religion of Prophet Ibrahim. They were people of the “fatrat” period in which revelation had not yet been revealed. As can be understood especially from the words of mother Amina, they were among the few people who had embraced this sound and pure belief and they had left the best child on earth to the world of humanity and that’s how they left this world to the abode of the Hereafter.

The calendars were showing the 576th year after the birth of Jesus and the Messenger of Allah was left all alone. He only had Umm Ayman with him. From now on she would have to take on the role of mother and father for him, trying to ease the heartache and loss.

That’s why the Messenger of Allah would describe Umm Ayman as “A mother to me after my mother,” and would give her her freedom after a short while.3 Soon after, the Illustrious Beloved of Allah would return to Mecca with Umm Ayman.