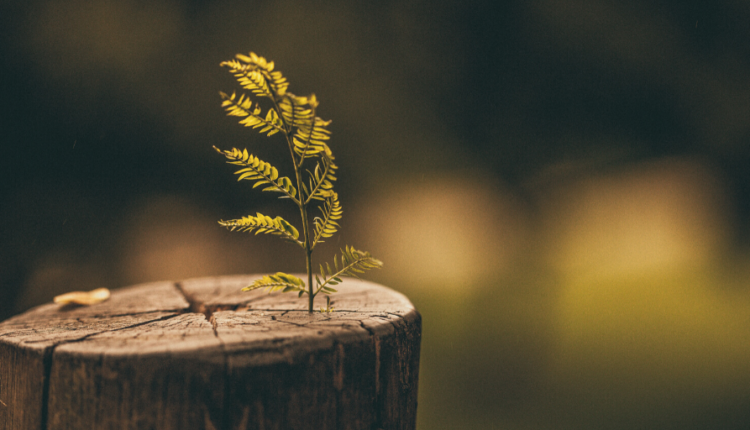 The Masjid an-Nabawi had been built completely and the Friday Prayers were being performed here. In order to read his sermon and to be able to see into the eyes of his audience, our noble Prophet would stand up on the stump of a date tree and address his Companions from there.

The pulpit was very simple in design. One day, a Companion came from outside Medina and saw the pulpit that the Pride of Humanity, peace and blessings be upon him, was using. He turned to the Ansar and said: “If the Messenger of Allah should allow it, I would like to make him a pulpit; he can stand on it if he likes, or lean on it as he delivers the sermon.”

This was a beautiful offer from a sincere heart, and there was much to be gained from the construction of such a pulpit. That is why he said: “All right, make one.”

Now the permission had been given, and so the man set about making the pulpit. After a while, he had completed a large pulpit with three or four steps, and the old date tree stump had been set aside.

At the time of the Friday Prayers, our noble Prophet was about to mount the new pulpit when a voice was heard from the old pulpit, it was like the sigh and moan of a camel! This sound was heard by all those present in the masjid. It was as if the stump was crying from sadness. Our noble Prophet first turned to where the voice was coming from. It was clear that the stump was upset because of being forgotten and set aside, from the thought that it would not be able to see the Messenger of Allah, peace and blessings be upon him, again. With this attitude it was giving a lesson to those who possessed real consciousness and yet stayed away from the message of Muhammad, peace and blessings be upon him.

It was clear that this moaning would not stop. That is why our noble Prophet turned towards the date tree stump. He sat down near it and started to stroke it with his blessed hands. Then all of a sudden the sighing stopped and the stump was silent. The sadness of separation had been removed by being reunited again and that is why the stump fell silent. Then the Messenger of Allah knelt down a little and whispered: “If you like I can put you back where you were, or I can plant you somewhere in Paradise so that you may be watered by its springs, so that you may sprout new greens and the beloved servants of Allah may eat from your fruits.” It looked like it was saying yes to the second offer. The Messenger of Allah then turned to his Companions and said: “It preferred to be planted in Paradise.”1